What causes wrinkles on the lower forehead, between the eyebrows? How about those on the forehead? And those smile lines around your eyes called crow’s feet?

The vertical lines between the eyebrows are the direct result of repeated muscular action of the muscles of facial expression. Years of squinting and frowning leave deep wrinkles in the skin between the eyebrows. After many years of frowning combined with the weathering action of the sun, the skin is left with deep vertical lines, which are there even when the face is at rest. You look like you’re mad even when you’re not.

The laugh lines around your eyes and those on your forehead are often caused by your expressions, as well as sun damage.

There has never been a satisfactory solution to these problems until Botox. Once Botox has immobilized the muscles for several weeks, many of the noticeable lines between the eyebrows, on the forehead or around the eyes may relax and become less noticeable.

What are the alternative treatments?

For the mid-forehead, fillers made of hyaluronic acid can fill some of the wrinkle, but as long as the underlying muscles continue to move, the fold will quickly reappear.

Conventional surgery involves a large incision, raising the hairline and cutting the muscles. Newer endoscopic plastic surgical techniques avoid the large incisions, but still involve prolonged healing and the expense and inconvenience of major surgery. Some surgeons try to remove the wrinkle surgically, but this is often not effective and is a surgical procedure. Similarly, deeper laugh lines around the eyes and those on the forehead can rarely be helped except by laser surgery, other surgical procedures or peels, but many patients do not wish to undergo these procedures.

What are the risks and complications?

Problems with injecting Botox are uncommon. Occasionally it is ineffective, resulting in no change and a need to retreat. If you do not see a difference in your ability to knit your brows together after one week, please call and schedule a follow-up treatment. Rarely (less than one in 500 cases), some of the Botox may temporarily weaken some muscle fibers that help raise the upper eyelid. Eye drops can be used to reverse the effect, which will usually spontaneously resolve in a few weeks. Prior skin testing with Botox is not needed, as allergy to the medication is rare. Occasionally, headache lasting a couple of days or facial asymmetry has been reported. There is no change in sensation in the skin. Similarly, the treatments on the forehead and the crow’s feet around the eyes may need to be repeated as well. Sometimes flu-like symptoms have been reported. Rarely, loss of muscle tissue may result in a dent or scar.

What can one expect during and immediately after the procedure?

A very small needle is used to inject Botox, and the discomfort is minimal, as only a few drops are needed.

When will Botox take effect?

You will not see the effect for a few days as, generally, it takes about a week or two for the full effect.

How long does Botox last?

The range that has been observed is between 2.5 and 8 months. After the muscles have been less active for several months, they actually get smaller and shrink.

By keeping the muscles inactive for several months, for example, you lose the habit of frowning, preventing lines from coming back. However, should one wish to regain the ability to knit his or her brows, one only has to wait until the effect of the Botox has worn off and all voluntary muscle action will return.

Botox can immobilize the underlying muscles so the muscles underneath are not tethering the skin down. Once the muscles “let go” of the skin, the wrinkles and folds will smooth out on their own. Other muscles, such as those needed to raise the eyebrows up are not affected so natural expression is maintained.

Botox can be used to treat the vertical lines between the eyebrows, the squint lines or “crow’s feet” lines at the corner of the eyes, and the forehead horizontal lines and is approved by the FDA for all these areas.

Who should not use Botox?

If you are an actor or in a profession in which you need all of your expression lines, such as a psychologist, then Botox in certain locations may not be for you.

Can Botox be used in other areas?

Botox is also being used in some other facial and neck areas as well.

Botox is an FDA approved medication for the cosmetic treatment of vertical wrinkles between the brows, forehead and crow’s feet.  The FDA recognizes the common practice among physicians to use FDA approved drugs in their professional discretion in so-called “off label” uses, such as the use for wrinkles elsewhere on the face or body.

If you have any questions or wish to set up an appointment, please call our office. Frequently, only one session is needed to see results. 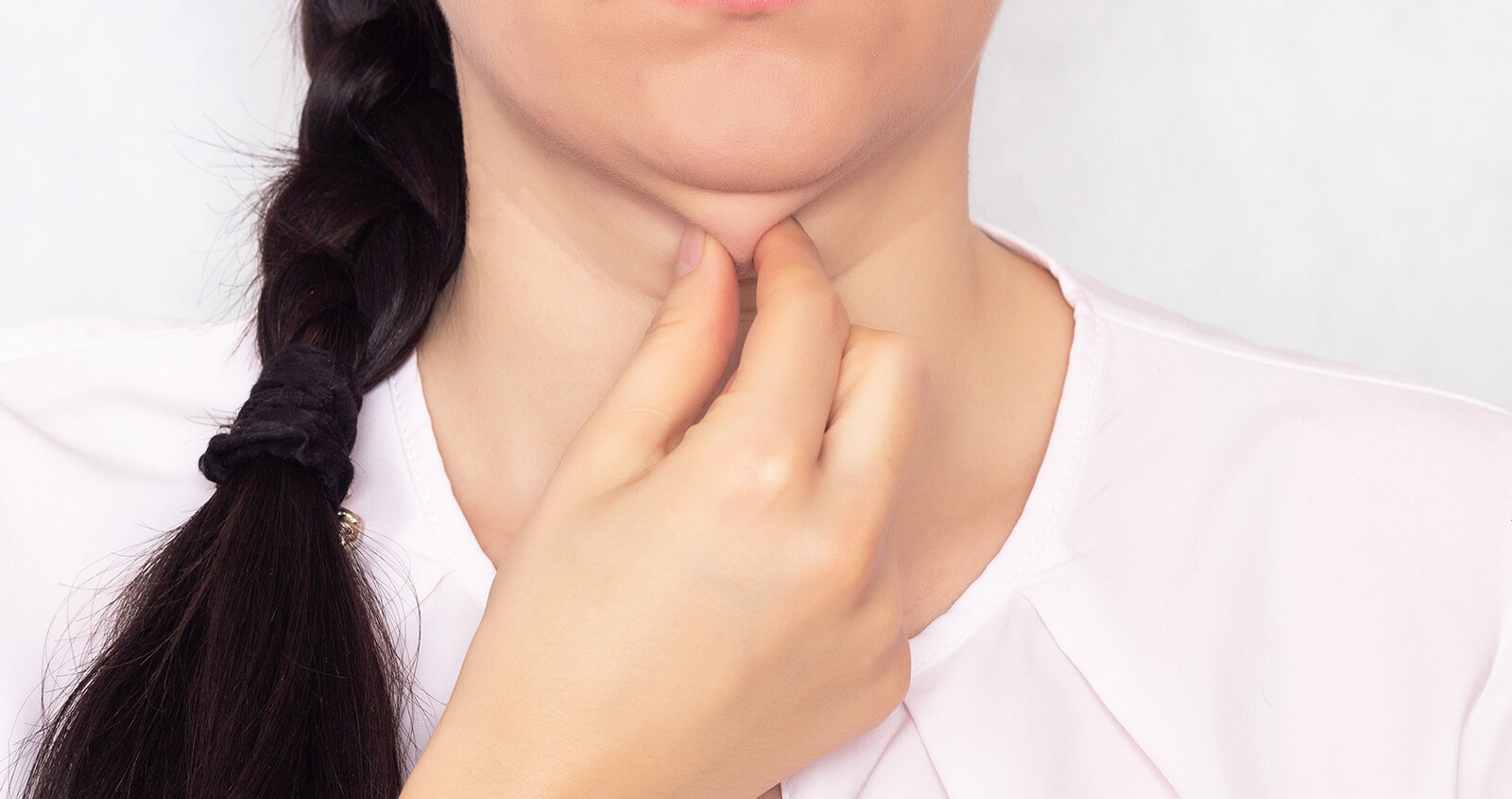 Where in Manhattan can I get Kybella treatments for a double chin? 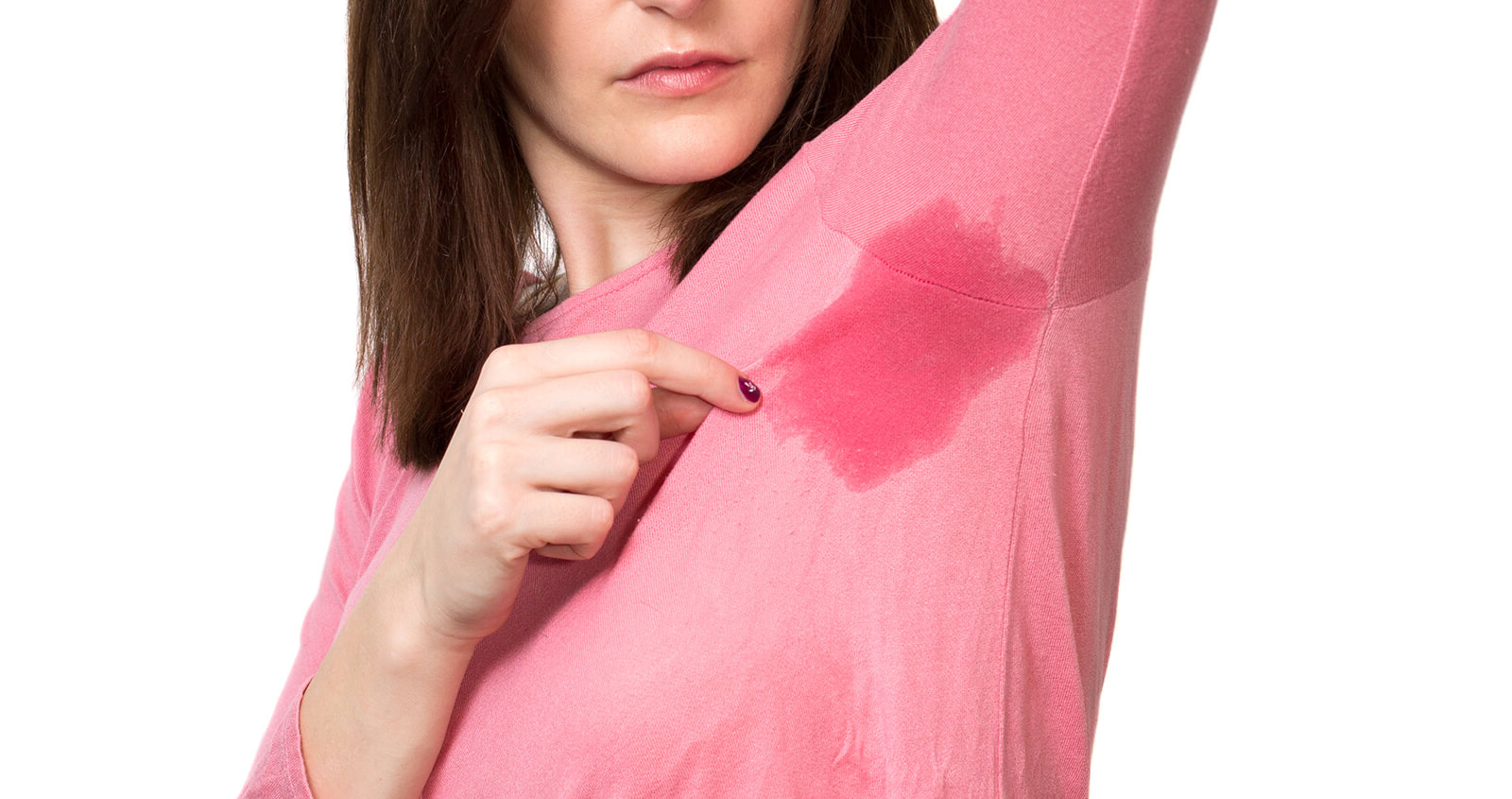 Where can I get Botox for Hyperhidrosis in NYC? 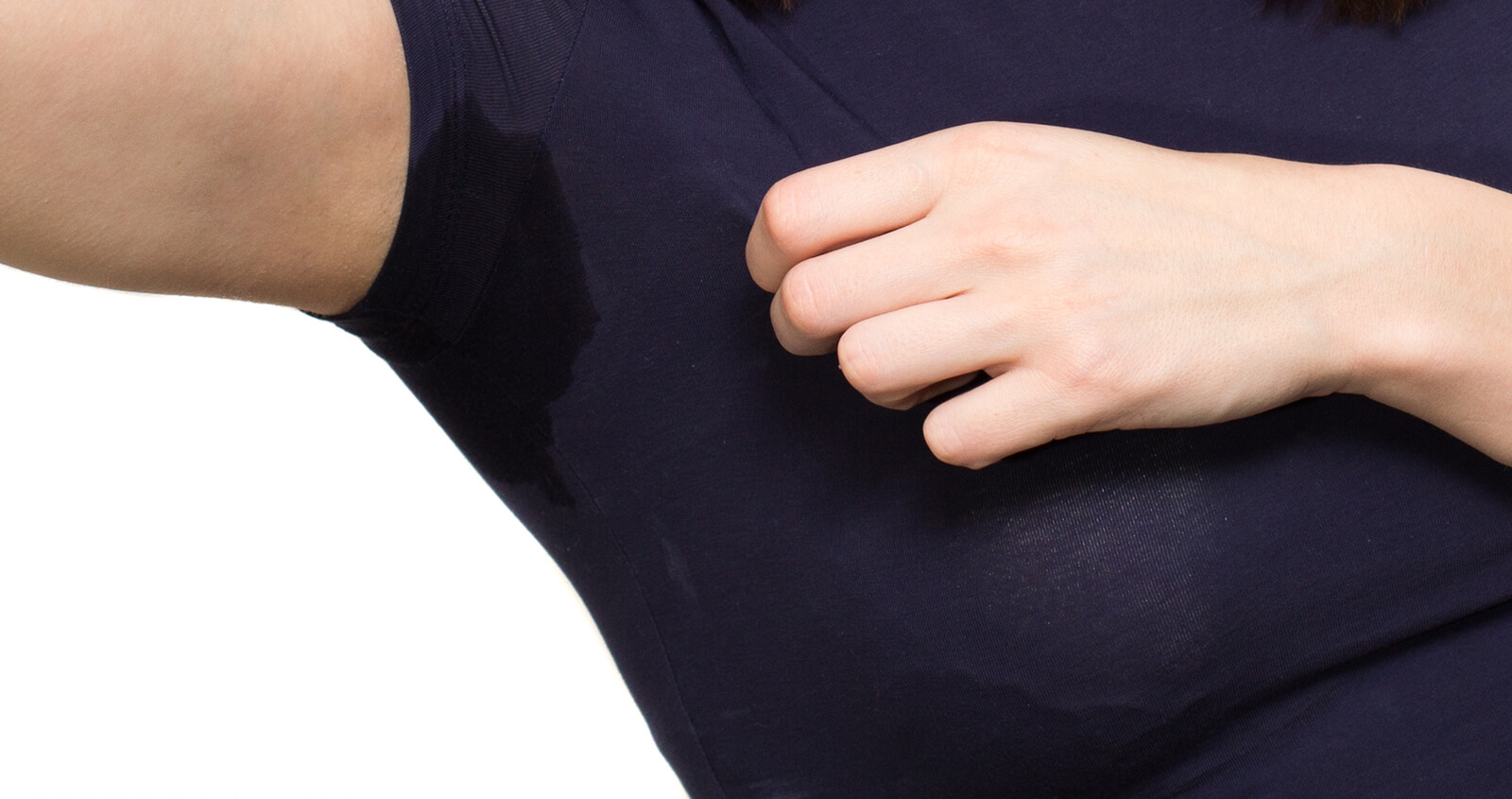 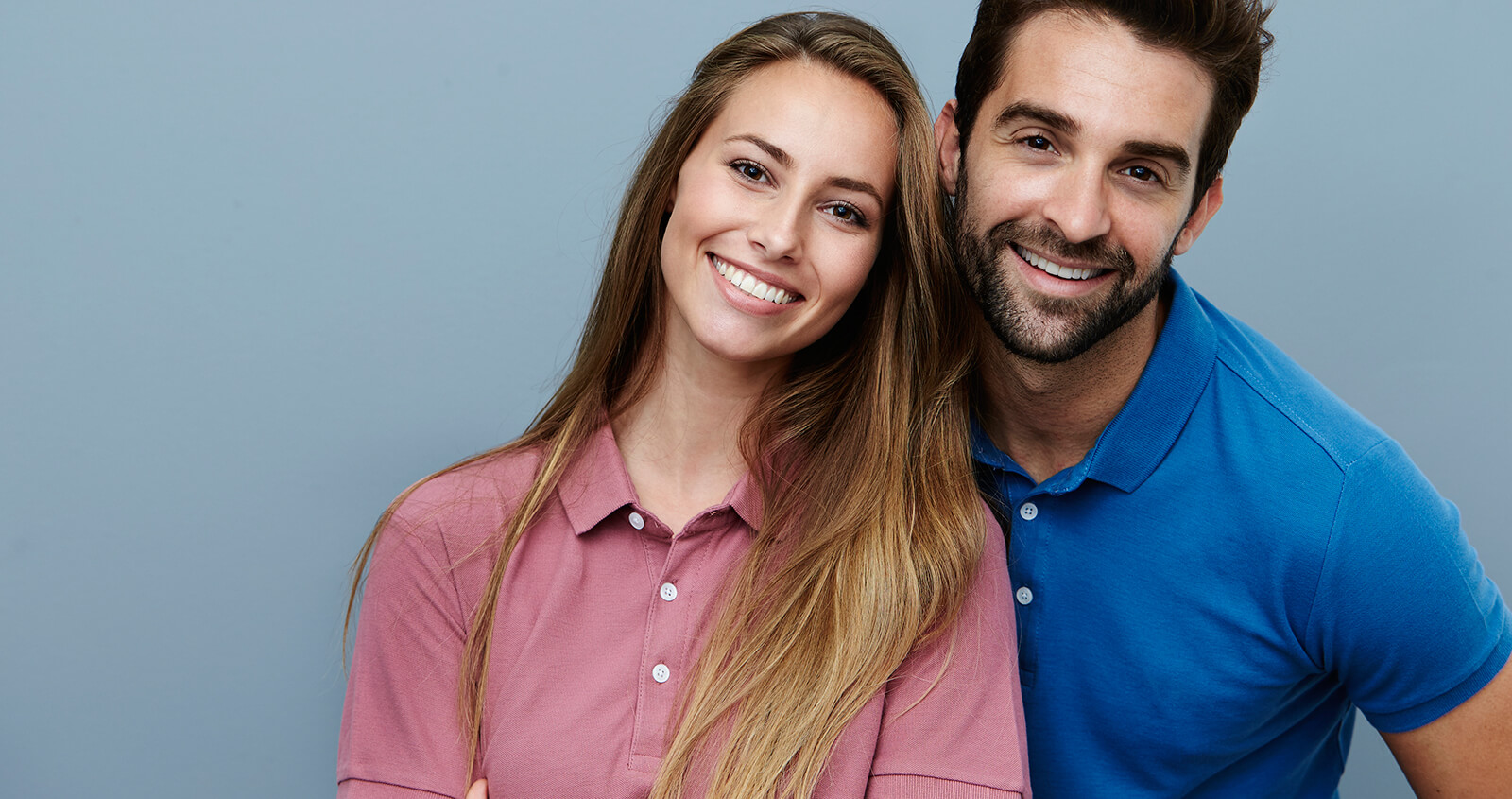 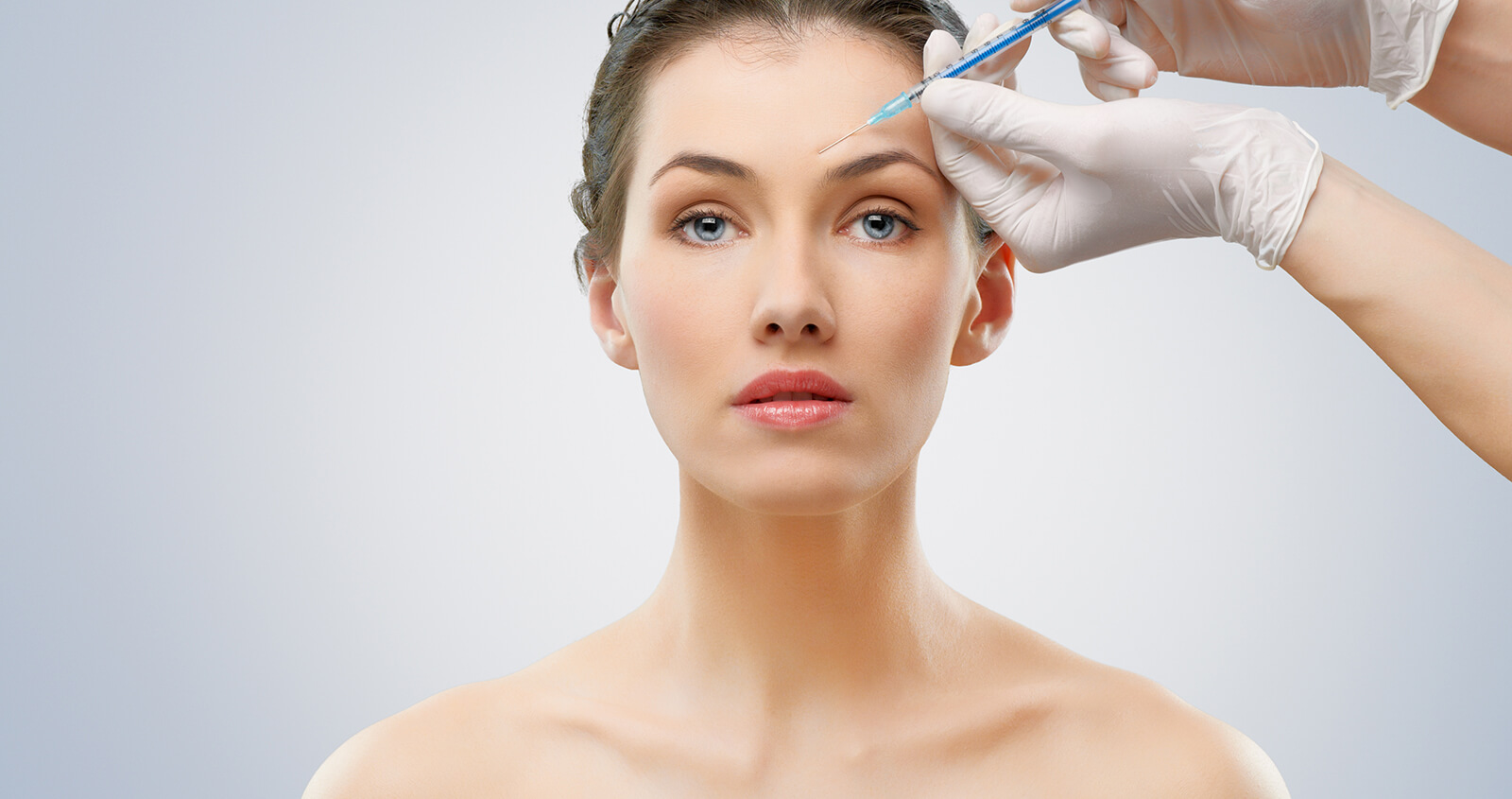 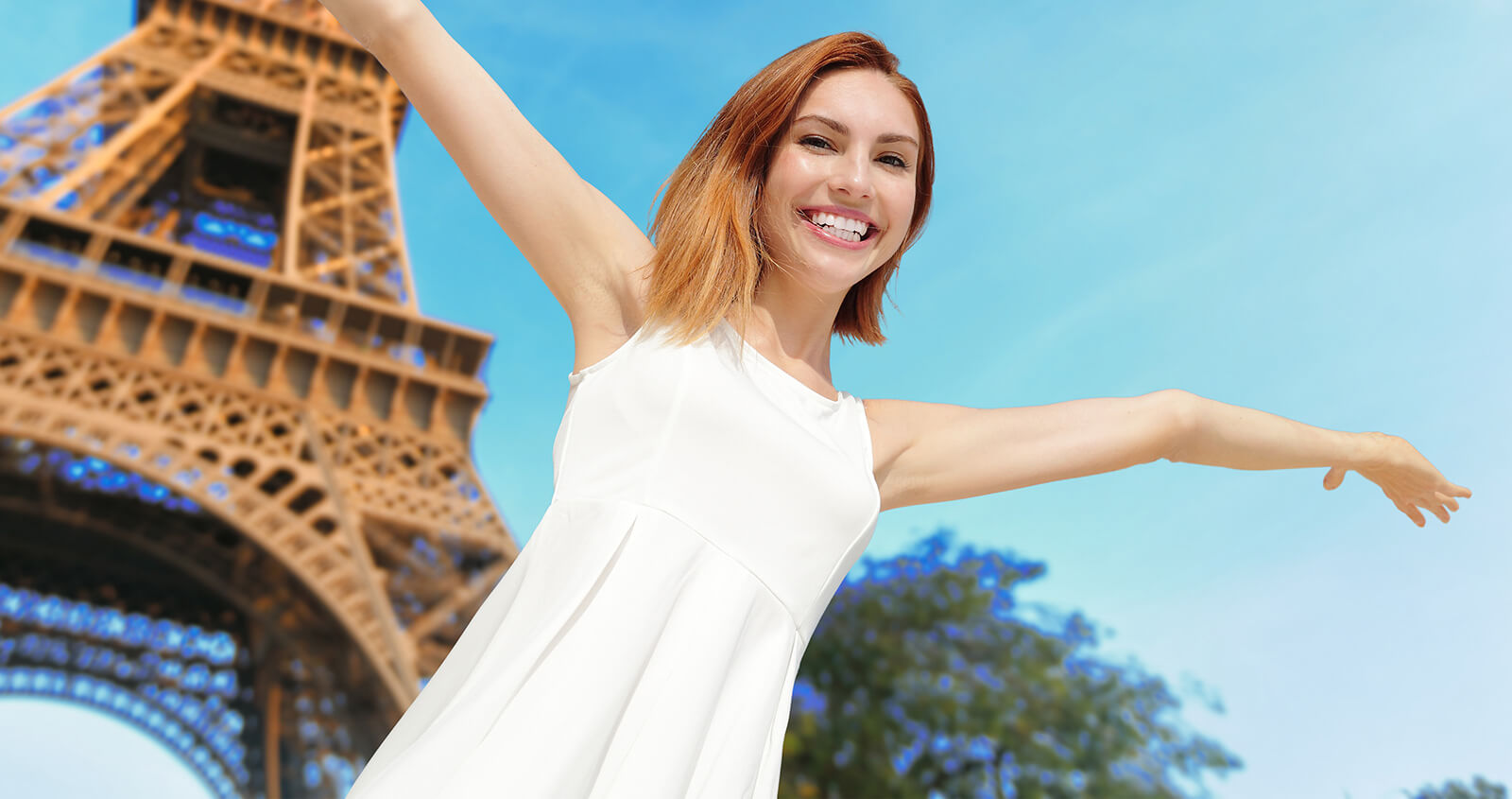 What to expect for wrinkle removal with Botox in New York

Dr. Comite and his staff are absolutely amazing! I was recommended to him from family and when I first went to see Dr. Comite my skin was in bad shape-I had very active acne, worse than I ever experienced before in my life. After having graduated from college I didn’t expect this skin change and I didn’t know how to improve it or if it would even improve. Dr. Comite however, was extremely knowledgeable, optimistic, and truly cared about helping me get my clear skin back. My visits were always friendly and comfortable which was important to me during a time when I was feeling less than myself. After only a few sessions, Dr. Comite and his team found the correct treatment to clear up my skin. Within a month my skin showed improvement and in only two months my skin drastically improved. After being a patient of Dr. Comite’s for over four years I couldn’t be happier! My skin has continued to be clear and I know if I have any questions or concerns an answer is just a phone call to the office. I’m so thankful to have found such a dedicated doctor in the field of dermatology. Dr. Comite and his staff helped me get, and keep, the skin I knew I could have. I highly recommend him to anyone with any dermatology needs.

SKINPROVEMENT DERMATOLOGY in New York is committed to providing patients world-class treatments for skin, hair, and nails. They understand and acknowledge the diversity among all patients to treat them more efficiently using state of the art technology and decades of professional expertise.

DR. STEPHEN COMITE is a board-certified Dermatologist with an impeccable academic background and he is valued as one of the best Dermatologists in NY due to his expert skills and his compassionate nature towards all of his patients.

BEFORE AND AFTER RESULTS 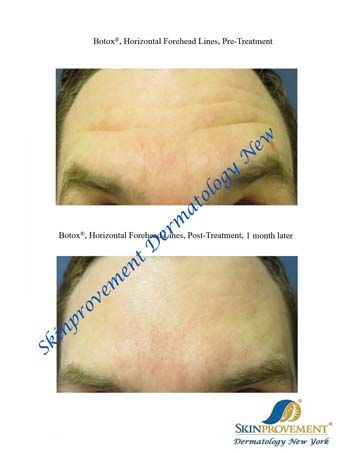 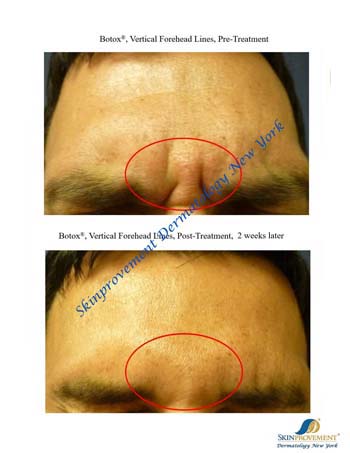 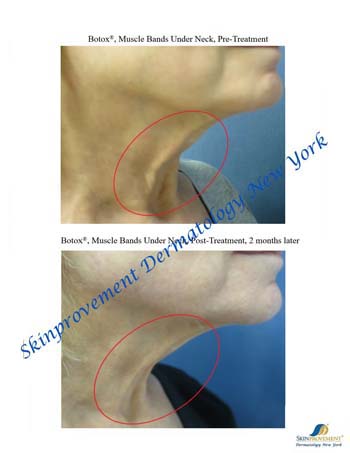 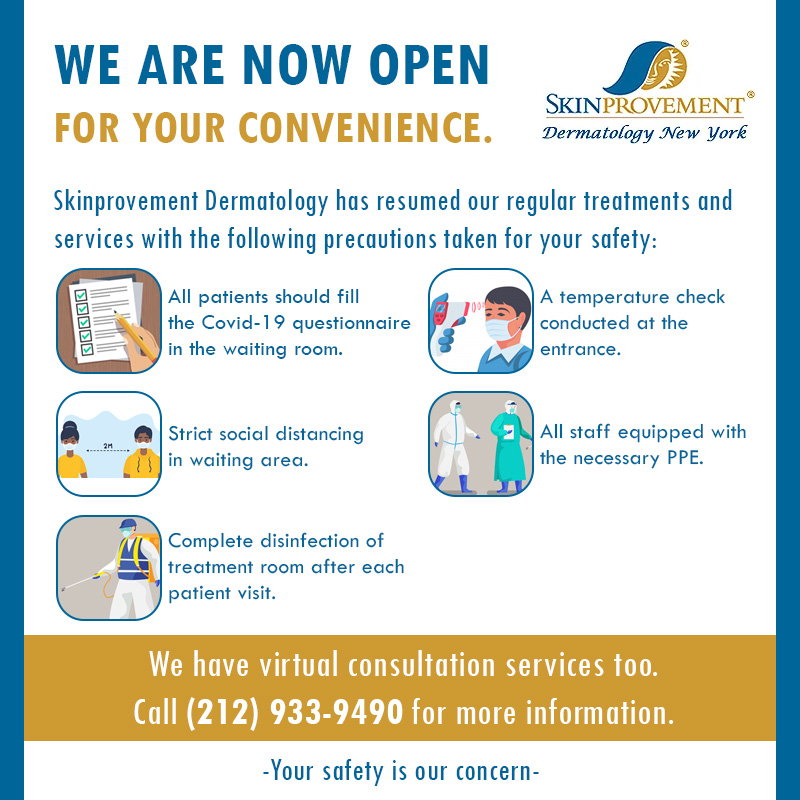